Sign in
Home EVENTS Agatha Amata celebrates 20 years as host of ‘Inside Out with Agatha’... 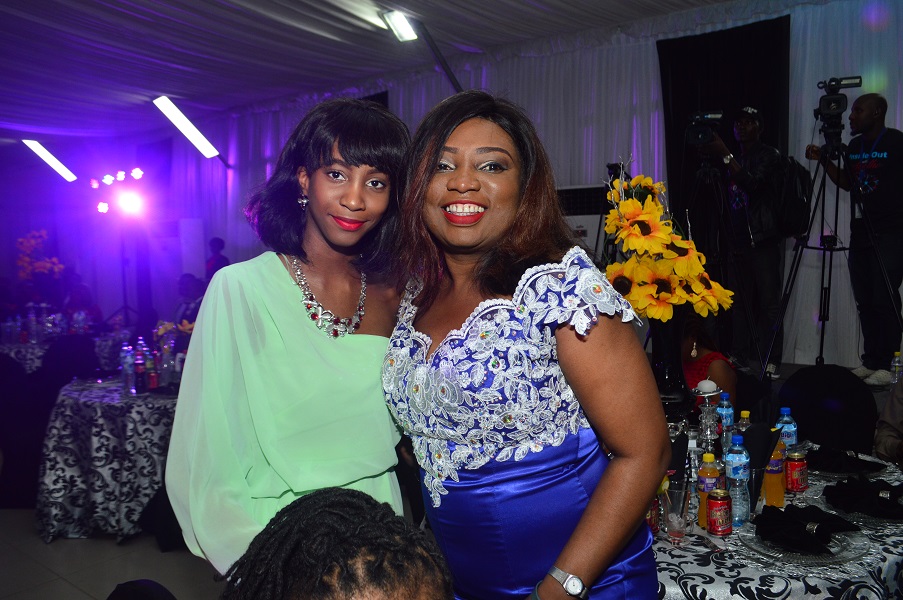 Nigeria’s longest-running independent television talk show, ‘Inside Out with Agatha’ celebrated Agatha Amata‘s 20th year anniversary as host of the show, as friends, celebrities, and other well-wishers gathered for a gala dinner yesterday at the Harbour Point, Victoria Island, Lagos.

In attendance at the event were former governor of Delta State, Emmanuel Uduaghan, his wife, Roli Sheila Uduaghan; President, Lagos Chamber of Commerce and Industry, Nike Akande, CON; Special Adviser to the Governor of Lagos State, Honourable Kehinde Bamgbetan; Nikki Laoye, amongst others.

The evening ended with the announcement of Sandra Eze – winner of The Search TV show – as the new face of ‘Inside Out with Agatha’.