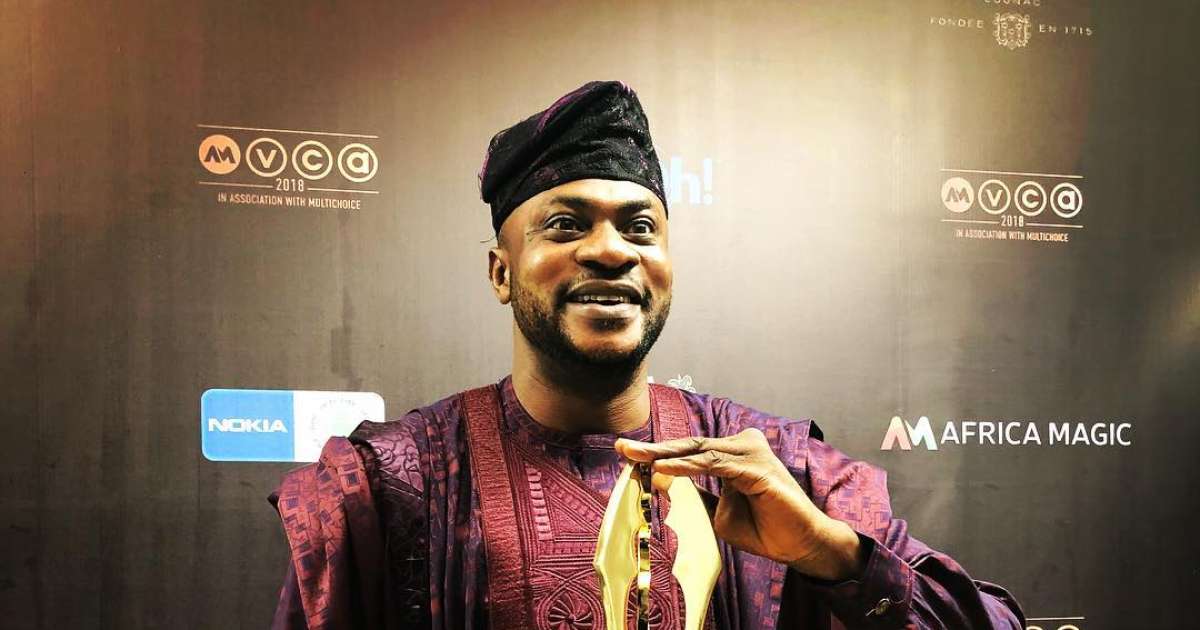 On Saturday, 1st of September 2018, the much anticipated 6th edition of the prestigious Africa Magic Viewers’ Choice Awards (AMVCAs) held at the Eko Hotel and Suites in Lagos.

The crème de la crème of the African film, TV and entertainment industry turned out on the famous AMVCA red carpet and the show, which was hosted by the returning duo of IK Osakioduwa and Minnie Dlamini started with an electrifying performance by the critically acclaimed Niger-Delta dance troupe, Seki.

Other performances of the night include renditions by famoussinger-producer Cobhams Asuquo, and Nigerian opera singer, Omo Bello who performed together with her orchestra. Nigerian rapper Falz also thrilled on the night, even as he won the ‘Best Supporting Actor in a Drama’ award.

The big winners of the night include Adjetey Anang and Omotola Jalade-Ekeinde for ‘Best Actor in a Drama/Movie’ and ‘Best Actress in a Drama/Movie’ respectively while Jade Osiberu won in the ‘Best Director’ category for the movie‘Isoken.’

Another highlight of the night was when renowned Nigerian cinematographer Tunde Kelani was presented with the Industry Merit award, a decision that was well received by the audience as evidenced by a prolonged standing ovation. In the same vein, the Trailblazer Award was given to Bisola Aiyeola in recognition of her growing impact in the African film and TV space.

The crowning of the night was the announcement of Phoebe Ruguru’s ’18 Hours’ as the Best Overall movie, a fitting tribute to an event that featured many other Kenyan winners.

See the full list of winners at the 2018 AMVCAs below: