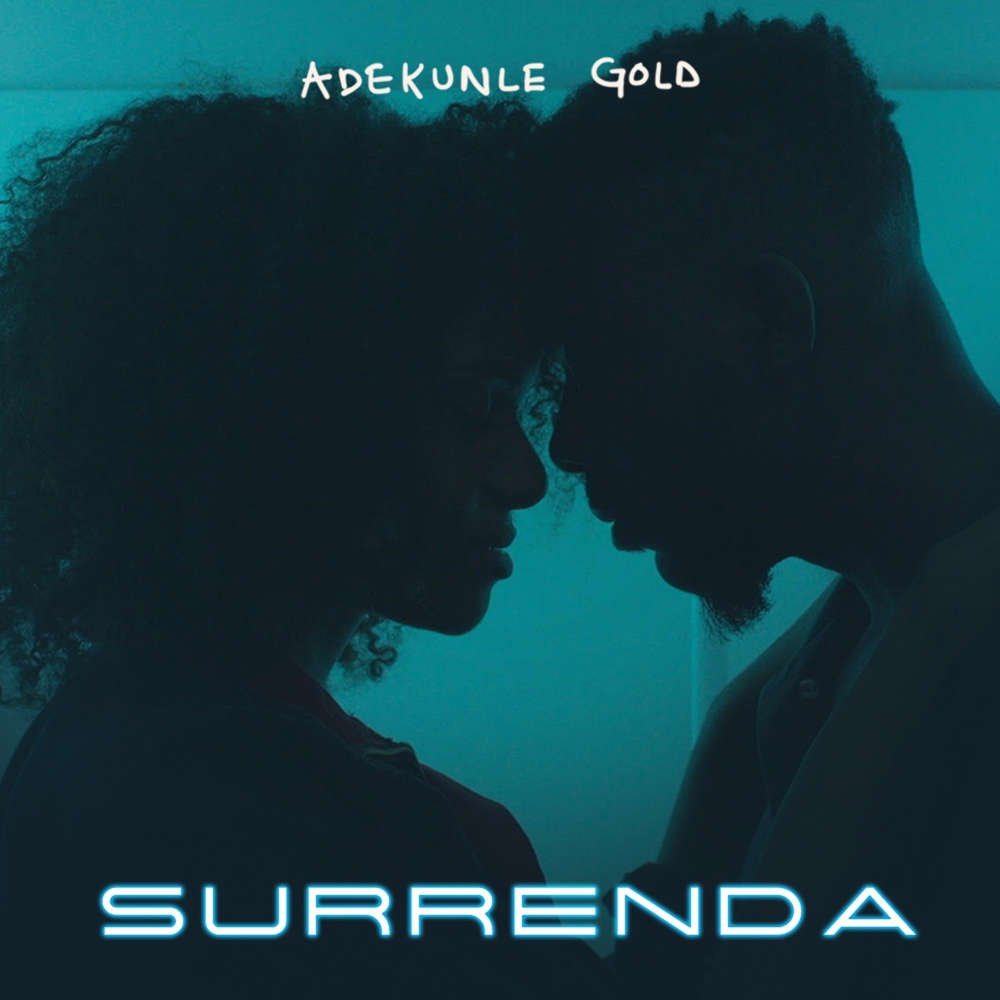 Urban highlife artiste, Adekunle Gold has released fresh visuals for another song off his sophomore album, ‘About 30’. ‘Surrenda’ is a track where the singer professes undying love for an unidentified lover and in this video, he uses sci-fi to tell his story.

Wearing a spacesuit, Adekunle is seen aboard what appears to be a space station which was momentarily introduced as “the About 30 space station”. The singer exits the loading bay and enters the control station before an attractive crew member who appears to be his love interest is shown in another section of the station.

Adekunle and the crew member prepare to fly a space shuttle, activating several intricate and futuristic looking control panels whilst giving off what can be described as an effortless chemistry between the co-pilot.

The entire ambiance in ‘Surrenda’ commendably looks like something straight out of a James Cameron sci-fi flick; giving it a unique cinematic and visually appealing feel all through.

Directed by Sam Kirk, ‘Surrenda’ is the third video off Adekunle’s ‘About 30’ album and a follow-up to ‘Fame’  and ‘Ire’ which were released in February and May respectively.

About 30′ is available worldwide and can be purchased on Tidal, Spotify, Google Play, Deezer, Apple Music and others.