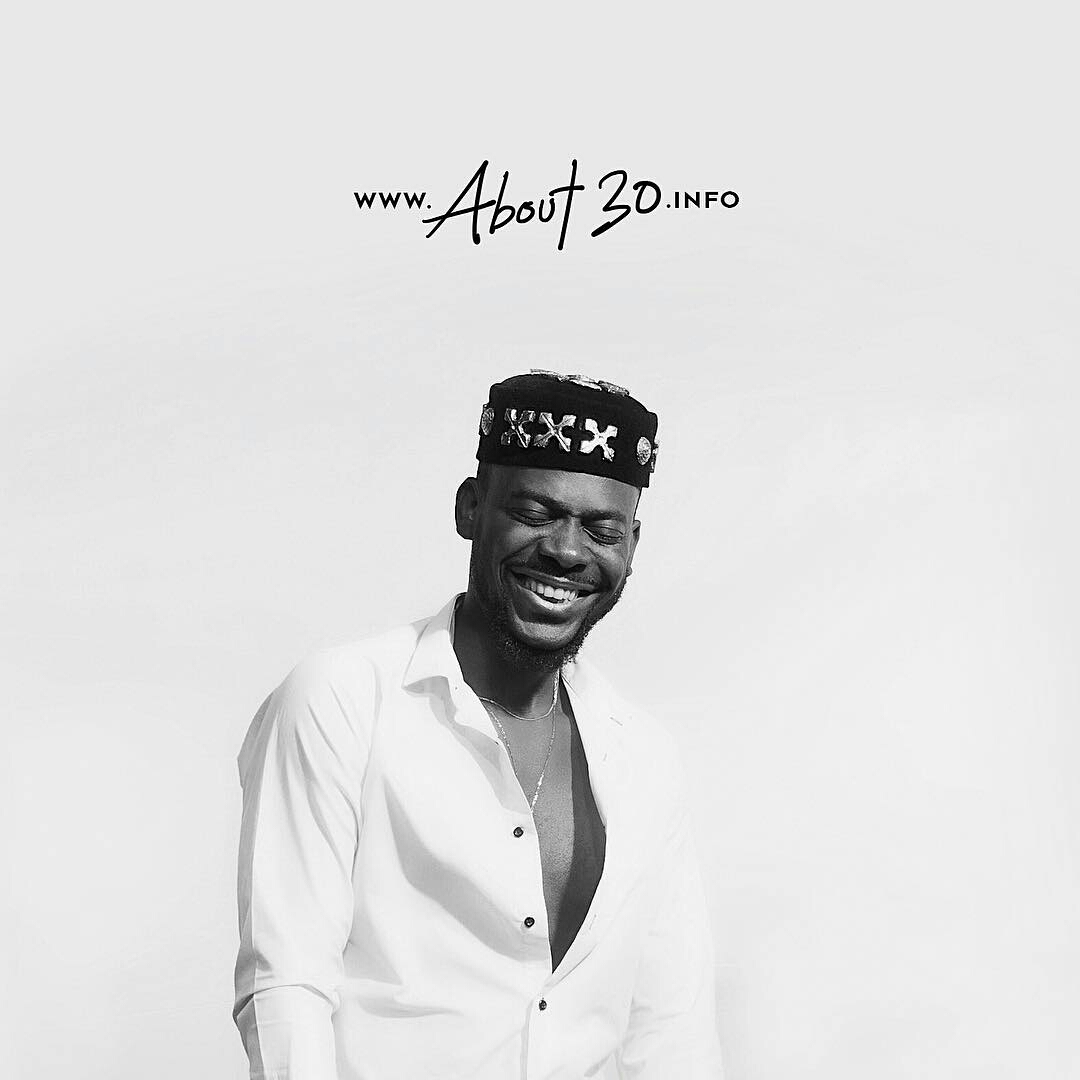 Fans have taken to social media to commend urban highlife singer, Adekunle Gold for the level of intimacy displayed in unveiling the tracklist of his sophomore album, About 30.

The ‘Ire’ singer had urged fans to sign up on the upcoming album’s official website www.about30.info; assuring them something special awaits them. In the wake of the announcement, thousands of fans obliged, with many quickly signing up and informing others to follow suit.

Adekunle Gold went on to send some of the fans personalized emails; thanking each of them for their patience and loyalty and showing them the tracklist – which contains fourteen tracks and two bonus tracks.

Some of the fans immediately expressed their enthusiasm – with many particularly praising Adekunle Gold for honouring them and taking time out to personally reach out to them. One fan wrote; “I’ve been a fan of Adekunle Gold’s music since he released ‘Sade’. ‘Gold’ album is still one of my favourites and I’m sure ‘About 30’ will be better! He just sent me the tracklist and it’s looking hot!”

Adekunle moved on to explain his decision to personally get in touch with the fans, commenting; “I’ve been dying to release this album to the world. I’ve really worked hard for this I believe my true friends deserve every news about it first. ”

Being a direct follow-up to the singer’s debut album ‘Gold’, which ended on track 16, ‘About 30’ tracklist picks up from where he left off; with the first track starting at number 17 – an apparent continuation of his previous album.

The official release date of the album is yet to be revealed, but the singer has promised fans it would be one of the most phenomenal bodies of work to emerge from Nigeria.