Sign in
Home FEATURED Actor, Kelechi Udegbe answers the question, ‘Is home ownership a must?’ on... 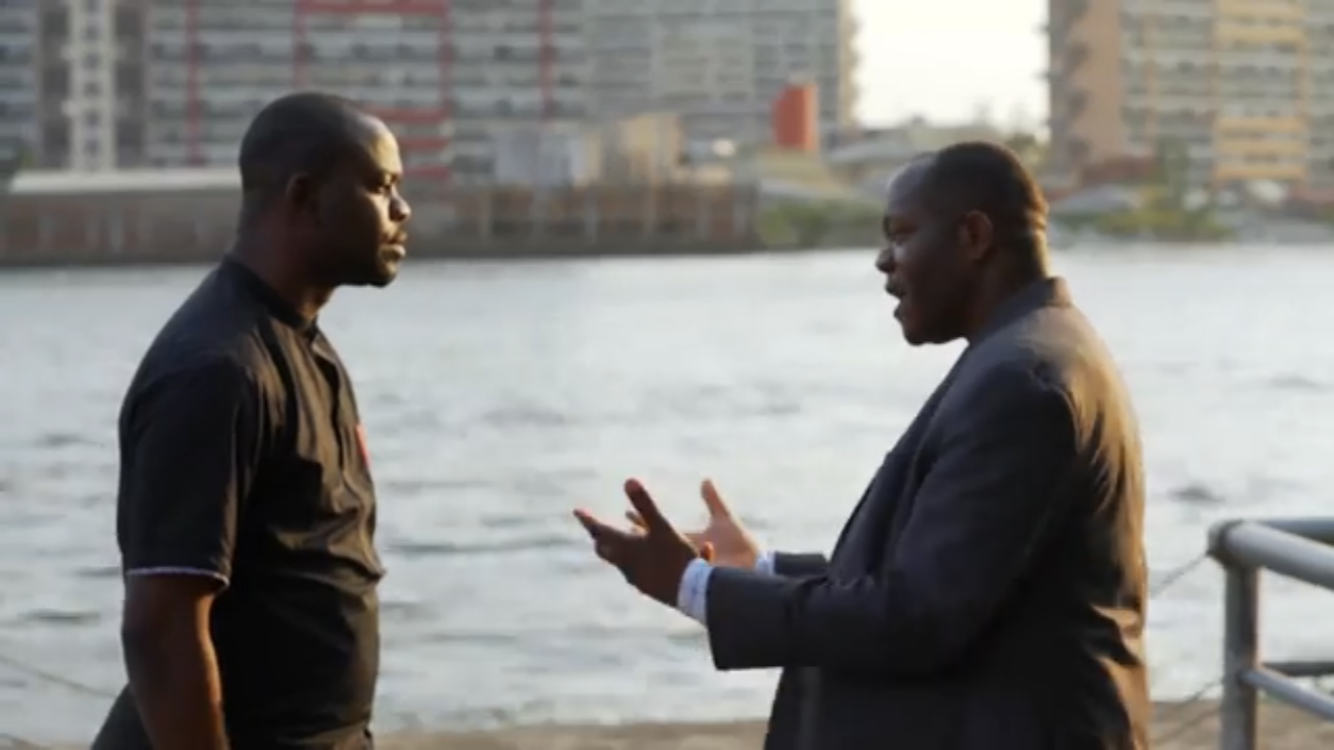 Last week, actor, Kelechi Udegbe explored some of the finance models for home ownership in Lagos. The investigation led him to the realization that as a middle-income earner, he may have to save the rest of his life if he is to own a decent apartment.

Facebook user, Tolu Omoyeni also shared Kelechi’s sentiments as she wrote on the platform, “This saving scheme sounds like a good thing but the fear is that many of us young Nigerians May never be able to save up to own our own homes considering the soaring cost of accommodation. Renting an apartment is scary enough as it is.”

In the final episode of the series titled, “Is home ownership a must?” Kelechi speaks to experts who dissect the subject of home ownership and the stereotypes that surround it. They reveal that a large percentage of citizens in this part of the world aspire to own homes without considering the alternatives, although only 20 percent are homeowners.

Project Director, Arctic Infrastructure, Lookman Oshodi suggests few alternatives to home ownership. “People need to aim for rental housing as it takes away the stress of land cabals (Omo onile). Some can take to squatting but renting an apartment is the most favourable choice”.

Kelechi also meets a young photographer, Azeez who works in Yaba, a central part of Lagos but owns a home in Sango Ota in neighbouring Ogun state. Azeez clarified his decision stating that the cost of building a house in outskirt towns is far cheaper than what is obtainable in central Lagos.

Do you own a home in Lagos? What policies can be formulated to encourage an inclusive housing developmental plan? Would you rather build a home outside Lagos?