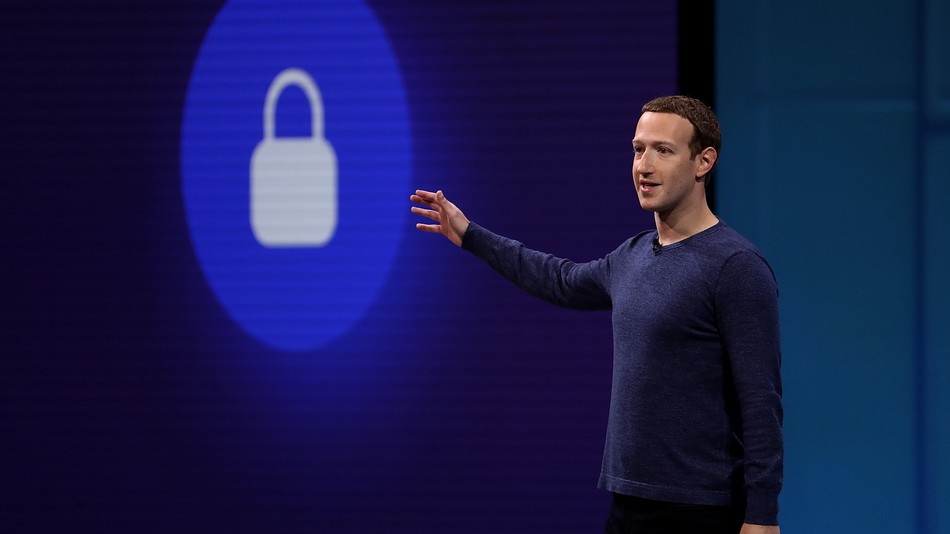 You can now find true love and serious relationships on Facebook

You’d have to stay away if you’re thinking hook-ups!

Facebook founder, Mark Zuckerberg has announced that the app is introducing a dating  feature that according to him is “going to be for building real long-term relationships, not hookups”.

Zuckerberg made the announcement at its annual F8 developer conference on Tuesday. Details were later shared on the app stating that users will be able to create a dating profile separate from their Facebook profile.

Minister of Health, Isaac  Adewole has announced a ban on the importation and production of codeine as an active pharmaceutical agent in Nigeria.

This comes on the heels of an investigative report carried out by news outlet, BBC Africa that gave an exhaustive background into the abuse and effects of cough syrups with codeine, especially in Northern Nigeria.

Nigeria’s First Lady, Aisha Buhari has also responded to the report by decrying the abuse of substances among young people in the country.

People joke about a new generation of #sciencestudents on a #codeinediet in Nigeria.

This is the true story of how students are drinking and being sold huge quantities of codeine cough syrup, an extremely addictive drug #BBCAfricaEye pic.twitter.com/2kHvn3zrpF

See how Nigerians react to BBC’s expose on the #codeinediet epidemic:

We actually had to wait until a foreign media organisation ran a report on #codeinediet before the government acted decisively. Colonial mentality still grips the government.

Can't get over the images &stories that I saw & heard in the #Codeine documentary. Such a shame that popular & influential musicians are endorsing habits that are killing off a generation #diet #codeinediet. Bt hey not everyone believes their influence should be used positively

It has been barely a week since social media blew up with conversations after writer, Chimamanda Ngozi Adichie challenged US presidential aspirant, Hillary Clinton for describing herself first as ‘wife’ in her Twitter bio.

At the time of their conversation, Ms Clinton humorously said she was going to consider changing her bio and went on to justify her choice of descriptions; but it looks like she has finally gone the CNA way.

Although she retained the old bio, Clinton has now manage to squeeze some of her achievements into the space Twitter allows.

Everything TwitterNG said about ‘Assurance’ after Davido gifted his girlfriend a Porsche for her birthday last night:

My name is Osikhena no assurance. So if ure looking for assurance. I dont have it.

But manage this krispy kreme doughnut