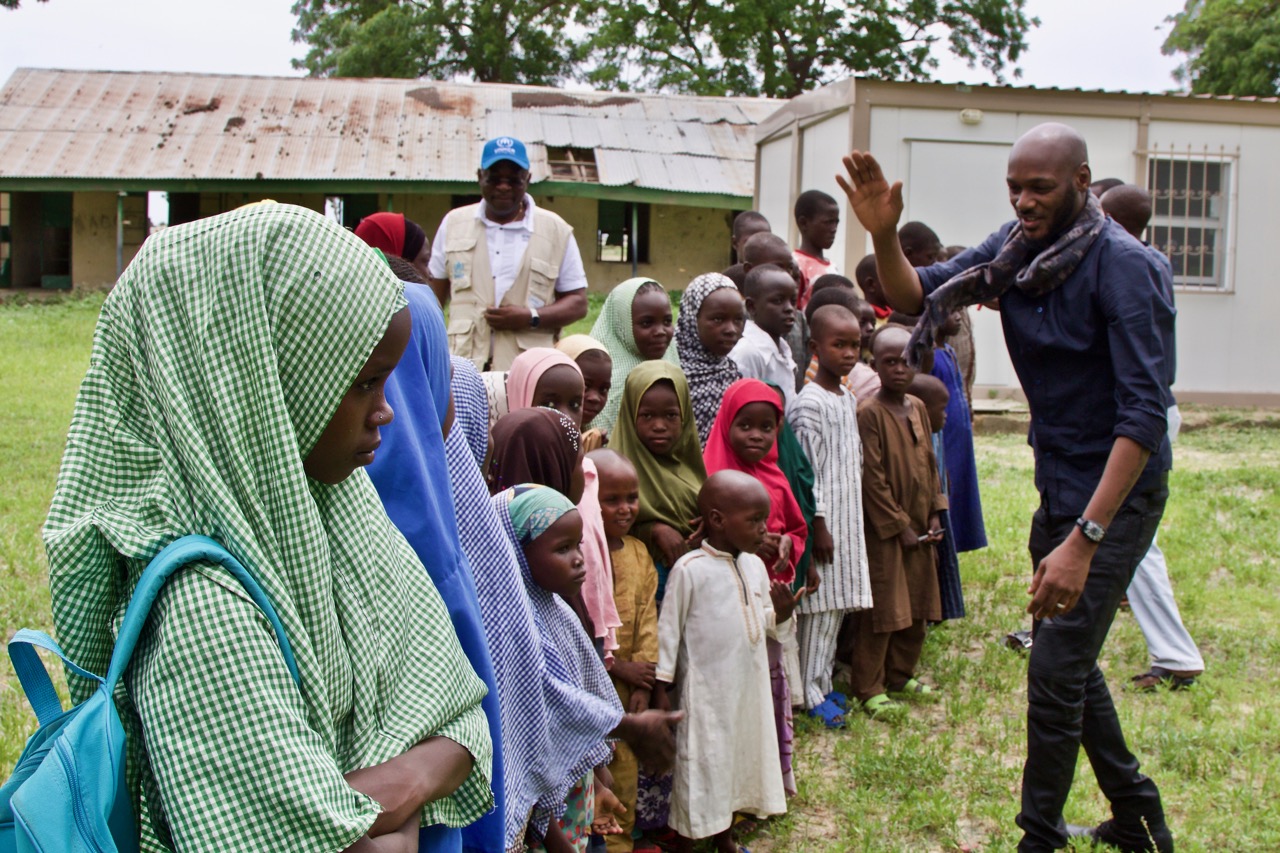 The international singer recently went on a two-day visit to several Internally Displaced Persons (IDPs) camps in Borno State. With the support of UNHCR, 2baba contributed to the alleviation of the suffering IDPs and all the victims of insurgency with his song titled “Hold My Hand“.

While speaking on what to expect at Eargasm, 2Baba remarked: “This concert is a big deal for me. It is quite personal to me as proceeds will be deployed towards alleviating the suffering of the IDPs.” He also added that it is quite important for everyone to be a part of this concert as it is dedicated to raising awareness of the plight of IDPs and the negative impact of insurgency.

Eargasm, which is proudly put together by Buckwyld Media Network will also have other stars perform including Waje, Styl Plus, Kelly Hansome. It also promises a special appearance by music legend Bongos Ikwue.

Eargasm is aimed at presenting music lovers with a unique and exciting blend of soul-stirring songs.