Sign in
Home FEATURED 2017 was the safest year in history for air travel; NTA and... 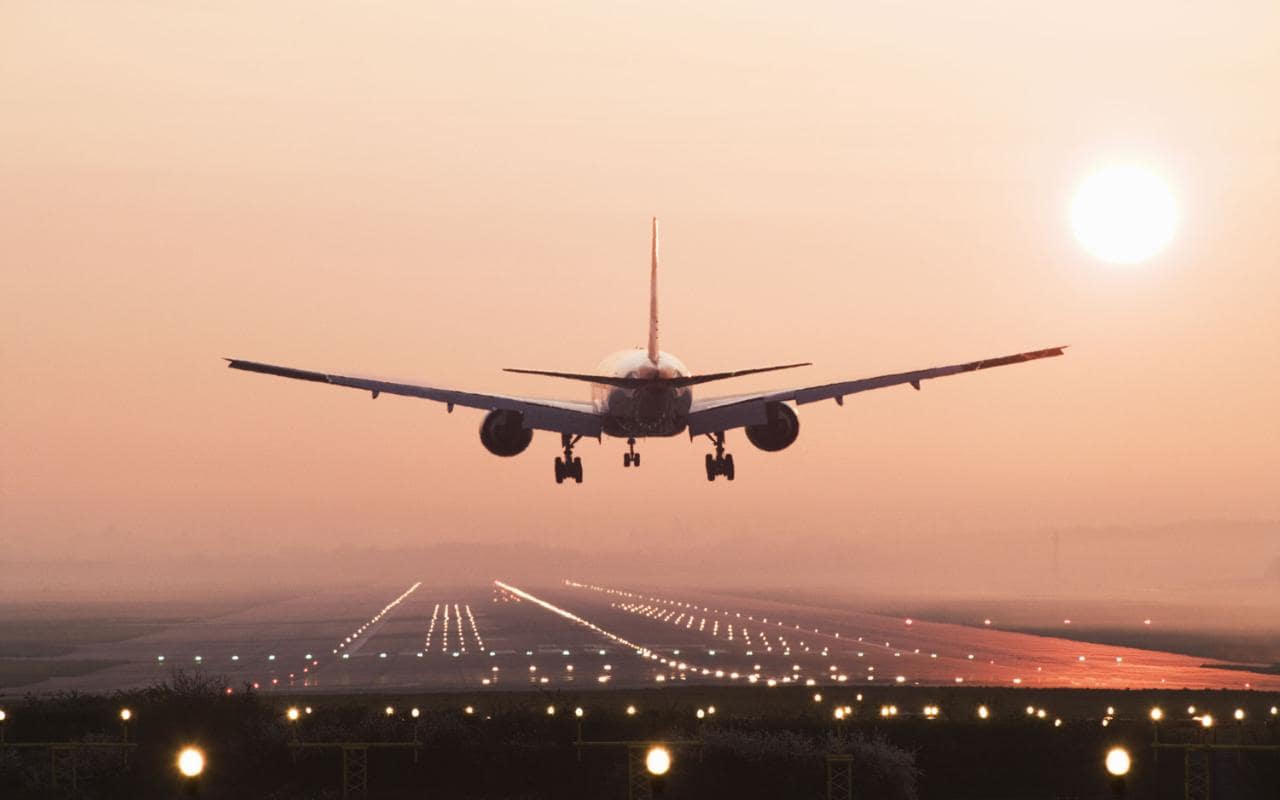 While we lift up thanks for the many blessings of 2017, someone reminds us of a major blessing we may have missed.

Apparently, it’s not a blessing peculiar to Nigeria alone. New research actually proves that 2017 was the safest year in history for airline travellers. According to the reports, there were “only two fatal accidents, both involving small turbo-prop aircraft, with a total of 13 lives lost”.

While we celebrate this remarkable record, these aviation experts claim we may not be able to maintain the record as “electronic devices in checked-in bags pose a growing potential danger”.

The best thing that graced the internet in 2017

The world will not forget that awkward but extremely sweet moment Professor Robert Kelly’s kids walked in on his live interview with the BBC.

Farewell 2017. Thank you for giving us this. 😂 pic.twitter.com/tIUAzNnIUU

The Nigeria Television Authority (NTA) is a national monument that has lost its impact and any trace of value. Its slogan says “you can’t beat the reach” and maybe we agree but also, you cannot (could never) beat the mediocrity.

For everything that is wrong with NTA, this Twitter user draws parallels with the Nigerian state and we think the message is apt.

NTA is a typical example of the Nigerian state. Unable to grow and move with the times, run by the old, no young person watches it, poor quality programs with no content whatsoever, highly delusional, backwards technology, living on past glory

Relationship lessons, according to Will Smith

Will Smith and Jada Pinkett Smith (they do not need further introduction) have been married for 20 years and Will who recently joined Instagram took to the photosharing app to extol his wife’s virtues as they celebrated their anniversary.

More importantly, Will shared a few lessons on love and marriage; considering these words of wisdom are coming from a man who has been married 20 years, we think you should grab your notepads.

Between Mercy Aigbe, Rikaotobyme and a deprived bride

This almost doesn’t concern us but we could not resist. We have no words, just read and digest as you head to bed tonight: