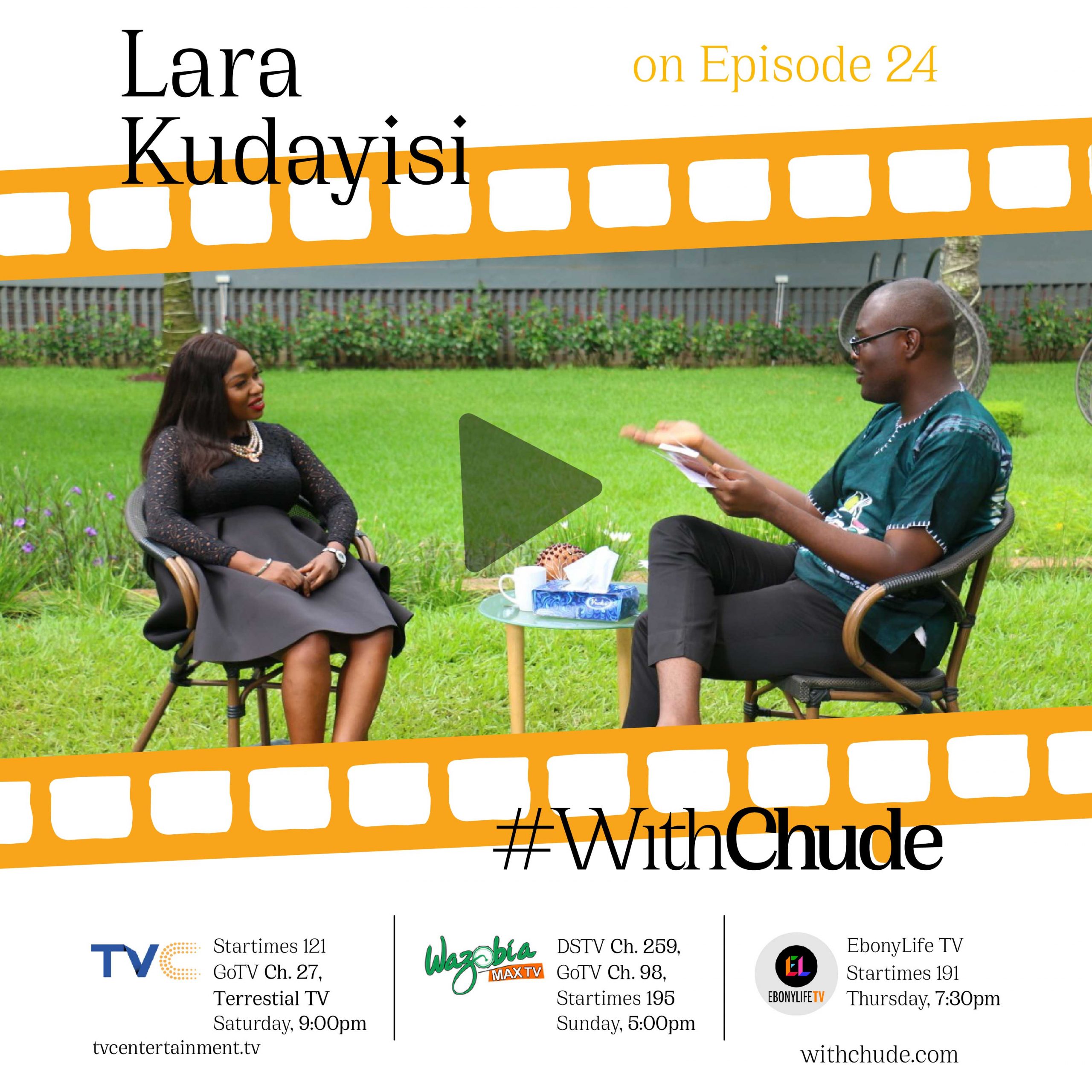 On this week’s episode of #WithChude, author, therapist, and relationship coach, Lara Kudayisi opened up to host and founder of Joy, Inc., Chude Jideonwo about the trying journey that inspired her book How The Matchmaker’s Marriage Failed.

Recounting the extensive relationship experience that saw her go through 14 heartbreaks, 15 abortions, and a failed marriage, Lara revealed the grisly details of damaged trust and betrayal caused by a desperation to just get married.

“There is a chapter in that book titled ‘I Married To Prove Daddy Wrong,’” she said. “I launched Operation Get Married, that’s how the abortions happened. [And] so whilst getting married, every other thing didn’t matter. So even if I got pregnant three times for a guy – and he keeps saying I don’t wanna use protection – I’ll still get an abortion.”

When she finally met the right person after rededicating her life to God, she was again faced with the dilemma of listening to her husband-to-be and getting an abortion just weeks to walking down the aisle or keeping the baby and losing him.

“I was going to marry the guy, we met in church, went to church together. We had fixed the wedding date, so I got pregnant,” Lara said about her 15th abortion and her subsequent failed marriage. “I had rededicated my life to God and said I would not do this again, but then I was in the choir and he was preparing to become a pastor. He said he will never have a pregnant bride. So, I did it.”

The marriage ended up not happening because he ended the relationship seven days after the abortion.

“I tell my story so other young women don’t have to go through what I did.”

#WithChude is a special series of targeted multimedia conversations and investigations focused on narratives that enable and strengthen the mind, heart, and spirit. New episodes of #WithChude show every Saturday at 9pm on TVC Entertainment, with reruns every Sunday on Wazobia TV at 5pm and every Thursday on EbonyLife TV at 7:30pm.

An extended play podcast is up on Spotify, iTunes, among other podcast platforms every Wednesday at 10:00am. Everyone can join the conversations.

A snippet of the interview with Lara Kudayisi can be viewed here.

Here’s what Nigerians watched during the festive season